10 Things You Did Not Know About December

Numerous celebrations, holidays, and events take place in December! Find out more about the things you did not know about December, and its eponymous feature! It’s a busy month of the year with events like Christmas, St. Nicholas Day, and the Geminid Meteor Shower.

The 12th and last month on our current Gregorian calendar is December. Because it was originally the tenth month of the year according to Romulus’ calendar, which started in March around 750 BC, December gained its name from the Latin word “decem”.

The full Cold Moon of December rises on the night of Wednesday, December 7, 2022. The full cold moon will occur in December, and like with every full moon, it will have an impact on all signs of the zodiac. The December full moon will mostly usher in a period of introspection and forward-thinking, which is quite appropriate as we draw to a close the year. 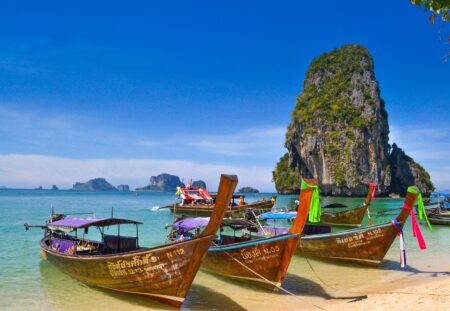 10 Exciting Places To Visit This December 2022