Google Doodle games are more than just a distraction. They often honor a particular occasion, like important discoveries or the Summer Olympics in 2020. The Google Doodle games all have the same goal, which is to present a hilarious take on a historical event, even though some of them are older than others.

If you want to learn a few things quickly while doing so, try out these 10 most popular Google Doodle games. Both older, instructional video games and vintage arcade games are included in the list below. Let’s start!

You may play the well-known classic game The Pac-Man Doodle Game simply typing its name into Google. The website will then display the Pac-Man Doodle along with a map in the style of Google. Using your keyboard’s arrow keys, you can move Pac-Man about.

By selecting “Insert Coin” twice, you can play the game with a buddy as well. Then Ms. Pac-Man will show up, and you may use the WASD keys to control her.

Here is a cute little game for Doctor Who lovers. The 50th anniversary of Doctor Who coincided with the introduction of this Google doodle game.

You can choose your favorite Doctor and take on his role in the game. Users of the game must plan their movements to dodge adversaries and make advantage of the environment.

Despite appearing straightforward, the Rubik’s cube is a challenging mathematical puzzle. Students are regularly taught fractions, proportions, and permutation and combination using this method.

The cube can be turned and twisted in an unlimited number of ways. There are 43 quintillions of possible Rubik’s cube combinations, according to research that has been conducted.

The 2012 debut of this Doodle game requires you to make many baskets in a set amount of time. All you have to do to play this game is press the spacebar for a long period to see how many shots you can make in a certain amount of time.

The objective of the Garden Gnome game is to use the spacebar to catapult a gnome as far as you can while also planting flowers in your garden. The game’s appealing aesthetics make it simple but effective.

You might get the closest thing here, though, with this game. In the quick-paced game Magic Cat Academy, you must draw the appropriate forms in order to defeat ghosts.

Contrary to other games on this list, this one can be tough despite its straightforward idea. One of the few doodle games that Google has released twice is this one. Both times, it happened around Halloween.

To commemorate Clara Rockmore’s 105th birthday, the video game Rockmore was first launched in 2016. She was an expert player of the theremin, an instrument controlled by gestures. You may practice playing the theremin and different musical notes in this game.

The objective of the Garden Gnome game is to use the spacebar to catapult a gnome as far as you can while also planting flowers in your garden. The game’s appealing aesthetics make it simple but effective.

One of the most popular doodle games ever created by Google is Doodle Champion Island Games. The game has numerous mini-games and lasts for around an hour or two. It was developed to commemorate the Tokyo Olympics and has a retro RPG feel to it.

In order to obtain all seven sacred scrolls, it is necessary to defeat every sporting champion on the map. Additionally, Champion Island has a ton of undiscovered challenges for you to find.

Players in this game take on the roles of common delicacies including hot dogs, chips, and ketchup. To swing the bat and hit the home run, simply click. 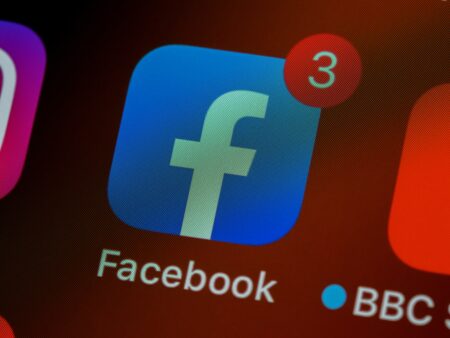