R2Bees is one of the most popular duo in the hip hop genre in Africa. In this article I will tell you about their history, music career, net worth and awards.

R2Bees, which in full means “Refuse to be broke” is a Ghanaian hip hop music duo which is made up of Faisal Hakeem whose stage name is Omar Sterling and Rashid Mugeez whose stage name is simple Mugeez. The duo, who are actually cousins were born and raised in Tema, a suburb of Greater Accra region of Ghana.

Growing up, they lived in the same house, attended the same primary, JHS and SHS in Tema. They started their career by representing their school in rap competitions and also inter-school music contests.

According to sources, Omar Sterling is the CEO and leader of the group whiles Mugeez is the lead vocalist. R2Bess first came to light when they started performing in a popular Adom FM rap show, Kasahare. They won most of the shows which of course got them performing in other gigs.

In August 2008, the duo released their first single titled ‘Yawa Gal’. This became an instant hit not only Ghana but in other countries like Nigeria. They later released another single ‘I Dey Mad’ which also topped the charts across Ghana.

Later In 2009, R2Bees released a 17-track album “Da Revolution” which has already released songs; ‘Yawa Gal’, I Dey Mad’, ‘T.E.M.A’, ‘Kiss Your Hand’ with new songs; ‘Radio’, ‘One More Chance’ and ‘Africa’. The album was produced by KillBeatz (Joseph Addison). It featured guest appearances from Sarkodie, Samini, and a host of others.

R2Bees featured one of Nigeria’s biggest stars Wande Coal on their third single ‘Kiss Your Hand’ which featured in the album. The video received criticism from many social media influencers.

On March 29, 2013, R2Bess officially released their second studio album which was titled ‘Refuse To Be Broke – Da Revolution II’. It was a 19-track album with hits like ‘Life (Wallahi)’, ‘Ajei’, ‘Bayla Trap’ and ‘Odo’ which had features from great artist like Wizkid, Davido, Sherifa Gunu, Tinchy Stryder and Voicemail.

They album production was handled by KillBeatz who produced and co-produced all the tracks on it. The album was a success and received massive airplay worldwide.They also worked with musicians like Efya, Sarkodie and King Promise as a group and as individuals.

R2Bees have won several awards and been nominated in several others too including certain recognition. In 2013, they were part of Forbes 100 Celebrities to watch.

R2Bees were nominated for several awards.

They also got many awards which are:

According to Forbes, R2Bees has an estimated net worth of $7 million. They are currently at the 4th position of the 10 top richest musicians in Ghana.

This is a brief history of the music career of the duo R2Bees. 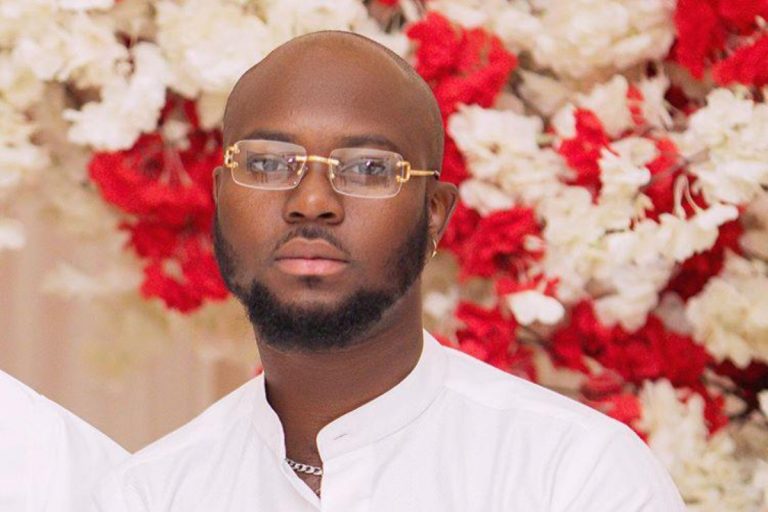