Malia Obama is a 24 year old writer and the first daughter of former US President Barack Obama and former first lady Michelle Obama. Her father, Barack Obama, once served as an Illinois state senator and a law professor. Her mother, Michelle Obama, was an associate dean of student services.

Malia Obama attended the University of Chicago Laboratory Schools in her early childhood. After, she moved on to Sidwell Friends School (a private institution) in Washington, D.C., in early 2009.

At Sidewell, she joined the soccer, tennis and swimming teams and sang with the school chorus, until graduating from Sidwell Friends in June 2016. Malia enrolled at Harvard University for her tertiary education in 2017.

After completing the University, Malia has since pursued her interests in television and film making. She is a writer who is known for Untitled Janine Nabers/Donald Glover/Amazon Project, West Wing Week (2010) and Becoming (2020).

Malia Obama obtained several internships as a teenager to advance her interests in television and film making, in addition to her work at the Smithsonian’s National Zoo. She worked as a production assistant on the set of Extant in 2014. Malia assisted the writers of the television show Girls in 2015, and spent time with The Weinstein Company in 2017.

According to a story from February 2021, Malia had been hired as a writer for the Donald Glover-produced Hive television series, which centers on a Beyoncé-like pop star. Soon later, it was made public that actress Lexi Underwood would play the former president’s daughter in the anthology series The First Lady.

Malia has received notice for her clothing, just like her mother. She received acclaim from Teen Vogue for her “simple, professional, and elegant ensembles” while visiting London in 2015. While receiving acclaim, she also made headlines for being spotted wearing a T-shirt bearing the name of the Brooklyn hip-hop group Pro Era.

In addition to influencing fashion preferences, Malia has worked to establish herself as a rising campaigner. She participated in a demonstration against the Dakota Access Pipeline at the 2017 Sundance Film Festival. Later in 2020, she took part in the nationwide protests that took place after George Floyd’s death.

In 2014, Malia Obama and her sister Sasha Obama was listed among “The 25 Most Influential Teens of 2014” by TIME Magazine. 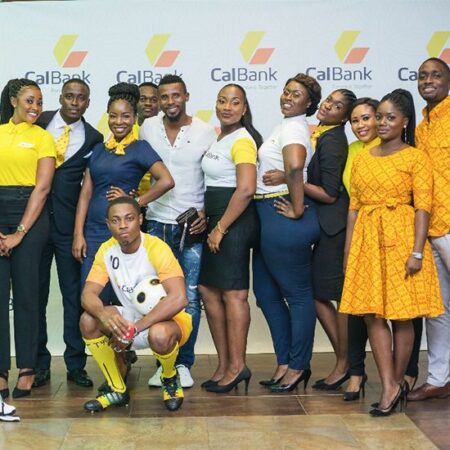