He has been a part of the film industry for more than 20 years. His success in the entertainment business is attributed to his capacity to convey any character that film producers may have given him.

Nevertheless, Majid Michel is listed as having directed more than 200 films

Majid Michel was born on September 22, 1980, at Cantonments, a premium suburb in Accra. He was born into a family of nine. His mother is a Ghanaian while his father is of Lebanese descent.

Majid Michel had his primary and basic education at St. Theresa’s Primary School in Accra where he was described as a fine student by his peers and teachers. He later went to the Mfantsipim School, this is the school his fellow friend and actor Van Vicker also attended.

Majid Michel kickstarted his acting career in high school by actively involving himself in Arts and Theatre and later joined the school’s Drama club where his acting abilities were harnessed.

Majid Michel, due to his distinct role and exceptional acting skills received the Best Actor Award in one of the performances of the Drama Club on Emancipation Day in Cape Coast, Ghana.

Majid Michel began his professional career by auditioning for a modelling agency called Super Model Agency after a next-door neighbour took notice of his talent and introduced him to them.

Fast forward, Majid Michel starred in the popular “Things We Do For Love” series which shot him up to mainstream acting and recognition. Playing the role as ‘Shaker’ a Lebanese boy, Majid Michel fit properly into the role due to his Lebanese background. In a 2017 interview with Star FM Ghana, Majid explained that he didn’t get the role for the first film he auditioned due to poor acting from him, describing his “passion for acting” as what made him continue to press forward in the film industry.

Following the success of the series, Majid Michel has his first proper acting role in a movie titled Divine Love where he together with actress Jackie Appiah played the lead roles with Van Vicker taking up the supporting role. It was through the success of this movie that shot the three: Majid Michel, Jackie Appiah and Van Vicker to prominence and gave rise to their name and influence.

Majid Michel rose to become an endearing African actor and broke into the Nigerian movie industry under the auspices of Venus Films which was been ran by  Frank Rajah Arase and Abdul Salam Mumuni.

Family and Life As Pastor

Majid Michel got married in November 2000 to Virna Michel. A marriage that has produced three children and he attributes his success to his wife, a very private woman. In 2015 Majid Michel renewed his marriage vows and announced himself as a born-again Christian.

On 4 October 2016, he was a guest minister at a local church where he shared the word and performed deliverance on people. On 1 April 2017, he explained that his refined relationship with God has cost him some of his friends. He went further to state that his present friends are determined solely through a vision from God.

Majid Michel has starred in over 100 movies including:

Majid Michel works as an actor, brand influencer, ambassador, speaker at conferences, entrepreneur and pastor amongst others. He has an estimated net worth of $500,000 as at the end of 2020.

Draw and Save Stickman Online Play – Unblocked Games for School 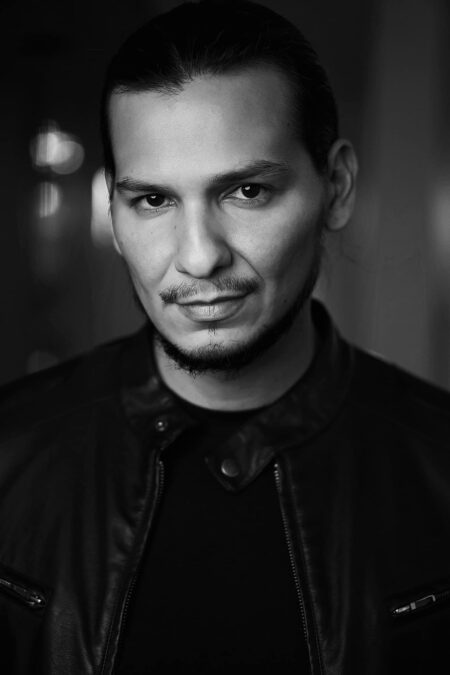