How The Month December Got Its Name: Because it brings in the festive season for holidays such as Kwanzaa, Hanukkah, and Christmas, the month of December may be one that most of us associate with celebrations and good cheer.

All of these days are celebrated in the United States. However, there are several December customs that have been practiced for centuries, and these customs date back to ancient times.

For instance, the ancient Romans observed the festival of Saturnalia from the 17th to the 23rd of December. According to World History, during this time period, Romans took the opportunity to pay homage to Saturn, the god of agriculture.

According to Dictionary, the current month of December gets its name from the Latin word decem, which can be translated as “ten.” This is where we get the word “December.”

Why? According to the ancient Roman calendar, there were only ten months in a year, and the year would begin with the month of March.

Because of this, all of the original months (and the names that were initially given to them) were moved back by two months.

In addition to having a fascinating past, the month of December is a solstice month. This means that in the Northern Hemisphere, December is the month that features the shortest day of the year.

What are some of the more historic names for the month of December?

The names “rra Gola” and “Golmna,” both of which mean “yule month,” were in use prior to the adoption of December into Old English.

The term “yuletide” was used by the early Germanic people to refer to the winter season, which lasted for a total of two months and began in December and ended in January. “Christmas day” or “Christmastide” is what the term “Gel” refers to.

There is a connection between geel and the Old Norse word jul, which was the name of the pagan winter festival that lasted for 12 days.

The practice of lighting a yule log during the holiday season is one of the many traditions that can be traced back to the ancient festival of Yule, which is also known as the Winter Solstice.

An interesting tidbit is that the word “jolly” might have originated from the same Old Norse root that gave us the word “yule.” 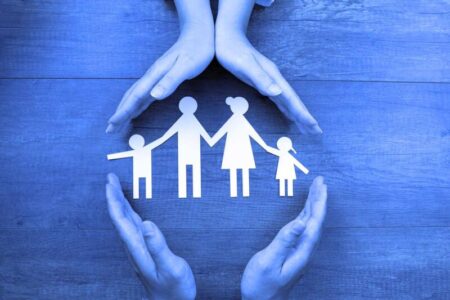