He was born on January 9 2002 and hails from Konongo in the Ashanti Region of Ghana.

Black Sherif is a fast-rising Ghanaian musician who seems to be taking over the music space with his released tune ‘Road To The Tape- 1st Sermon’ freestyle.

Black Sherif began his music career in 2019, releasing his first single, “Money” which had over 2 million streams on Boomplay.

The artiste who has become a threat to poverty according to many Ghanaian music lovers came through the limelight with his major ‘Money’ hit song.

Popularly referred to as Blacko, the young star began his career as a dancer and later switched to music while in secondary school.

In 2019, he released Cry For Me but really made a name in 2020 thanks to the success of his hit song called Money.

In 2021, Black Sherif posted a viral freestyle on his Twitter page – the post caught the attention of music producer Hammer, Sarkodie, and several Ghanaian musicians and industry players.

Days after the freestyle went viral, Black Sherif was seen hanging out with rap heavyweight and Sarkcess music CEO, Sarkodie.

Blacko as he is popularly called, attended his primary and secondary education in Konogo, Ashanti Region.

He had his secondary school education at Kumasi Academy and completed in 2019 before venturing in to the entertainment industry full time.

However, his passion for music did not stop him from attending university. Black Sherif is currently a first-year student at the University of Professional Studies ( UPSA ) studying Marketing.

Blacko has consistently indicated in most of the interviews he has granted so far that he doesn’t have a girlfriend. According to Killa Blacko, he is married to his craft (music) and wants to maintain that ‘relationship’ for now.

Blacko’s net income is estimated at $50,000. His source of income comes from his music and ambassadorial deals. 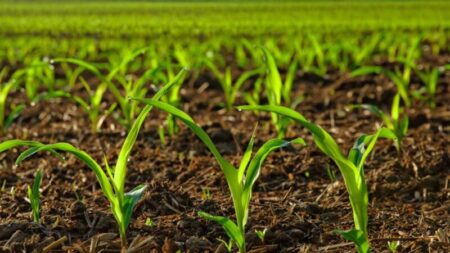