Aaron Adatsi (born January 13) is a Ghanaian actor, model and brand influencer. Aaron came to limelight after he was cast in the TV series, YOLO.

The star Aaron Adatsi was born the family of Mr and Mrs Adatsi on the 13th of January. He is a Ghanaian and hails from the Volta region in the country.

Aaron was bred in Accra, the capital city. Having has two siblings and is the second child of the family. He was raised in the Christian faith by his parents.

He completed his high school education at Mfantsipim Senior High School, where he majored in Visual Arts.

From his teenage days, Aaron had made his family aware about his intention to pursue a professional acting career. Growing up, he had discovered that he was a gifted actor and always performed excellently whenever he starred in church dramas and school plays.

Asides acting, Aaron is also a brand influencer and models for many top businesses in Ghana. He is the brand ambassador of Malta Guinness PLC, Ghana.

As an influencer, he has worked with brands such as Quabugh Phones Store, Derbs Eatery, Five Star Grooming, Styled By And 46, Mista Lawry Photography, Chaste Shoes, Akorfas Wardrobe and Mcvites Biscuits.

In October 2020, Aaron Adatsi and his finance and wife to be, Eyram who is a fashion designer welcomed their first child into the world. Both welcomed a baby boy in October 2020 and christened him Aaron Adatsi Junior (Ronny Jr). The christening baby ceremony was attended by several celebrities including Prince David Osei, Adjetey Anang, Ivan Quashigah and so on.

He resides with his family in a beautiful apartment building in Accra, Ghana. He is the proud owner of an exotic ride.

Aaron Adatsi’s net worth is estimated at $620, 000 (net worth estimated in 2021). Adatsi won the Best actor in a drama series at the Ghana Movie Awards (2016) adding to his career achievements. 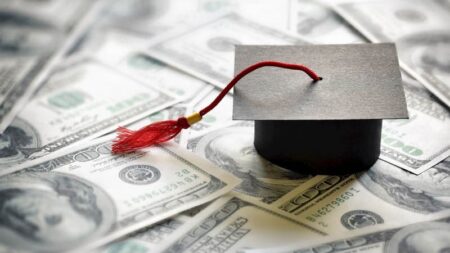 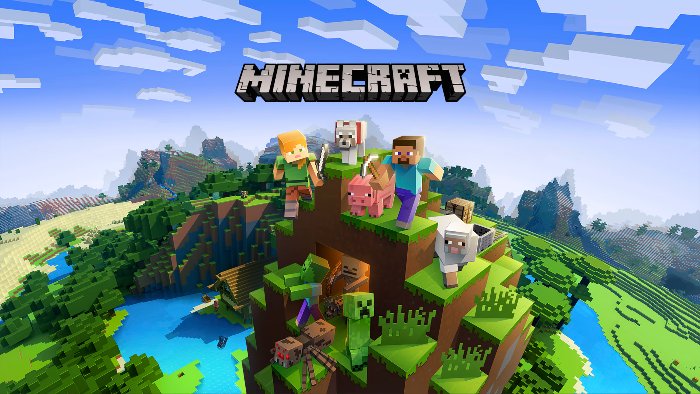